Energy is a precious resource, and the environment is paying the price. All energy production, to a greater or lesser extent, impacts the environment. 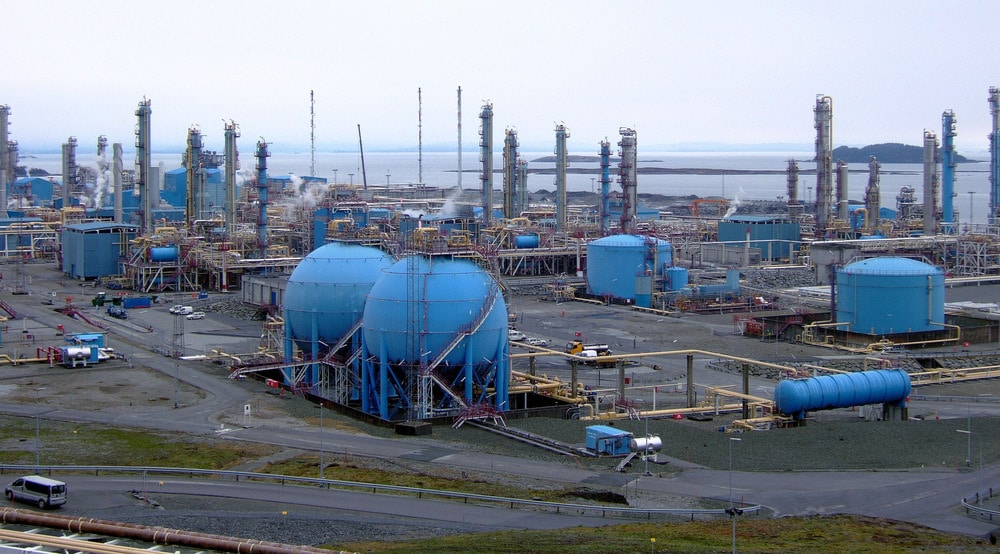 The energy sources we use most of are also by far the most dangerous, and are in the process of changing the climate on our planet. But the future is both renewable and energy efficient.

Fossil fuels like coal, oil and gas account for ¾ of the world’s energy production total. The basis for everything from the Norwegian welfare state to major international political conflicts, these energy sources are also the main problem behind the threat of climate change facing the world, a threat that is slowly being taken more seriously around the world. If the world’s states want to reach their own goals for emission reductions, they are forced to do something about their energy consumption.

Research on, and development of, climate friendly energy sources, such as hydropower, solar power, wind power, wave power and geothermal energy, is on the rise around the world. But there is still a long way to go: In a country like Norway, where hydroelectric power is the most important source of energy, 60 percent of the energy produced comes from renewable sources. In the EU, only 8.5 percent of the total energy consumption comes from renewables.

Renewable energy is climate friendly, although not necessarily environmentally friendly. All energy production affects the environment. Large-scale hydropower developments often lead to significant changes in habitats, and large amounts of natural riches are often lost. Wind farms might negatively impact vulnerable coastal scenery and occupy large natural areas. Emissions related to nuclear power are caused by the fossil fuel intensive processes involved in uranium mining, conversion, enrichment, transportation and construction. As a result, nuclear power is responsible for both direct and indirect emissions comparable to those of fossil fuelled power plants. Nuclear power also provides radioactive waste that we as of yet have no safe way to store.

Use our energy more efficiently – don’t produce more!
Renewable energy is important, but is only one part of the solution. One of the important measures for a more environmentally friendly energy use is not to produce more, but to consume less. If we utilize the energy we already have on hand in a more efficient way, we save the climate as well as the environment both emissions and interference. The potential in energy efficiency is enormous. With much of the technology already developed, research in the field reveals an increasing number of smart solutions for the industry, for infrastructure and buildings.

Hydropower is no excuse

The fact that most of Norway’s energy comes from renewable hydroelectric power does not make it okay that we are one of the countries with the highest electricity consumption in the world per capita. Norway is part of an international power grid, and the renewable energy we produce and do not use, might be exported to countries where, for instance, pollution and dangerous coal power plants are the alternatives.

Today’s energy consumption covered by fossil fuels will be switched over to renewables. More and more cars will be electric, and the enormous amount of fossil energy that we use just to recover oil and gas, will be replaced by renewable energy in the future.