Naturvernforbundet’s decommission project aims to contribute to an open and democratic process about the future of the old nuclear reactors at Kola and Leningrad nuclear power plants in North West Russia. 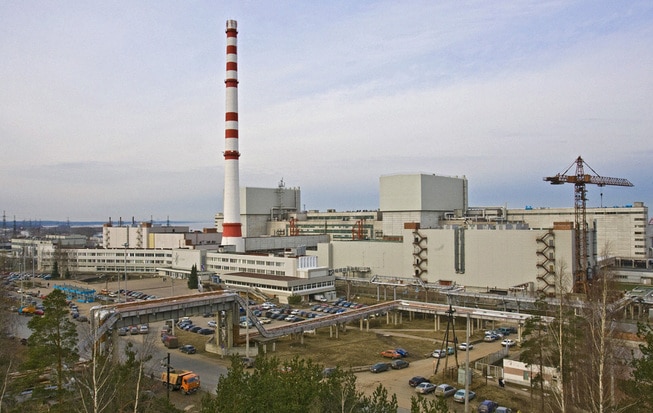 The long-term goal of the project is that an official plan for decommissioning of the oldest Russian nuclear power plant reactors is developed and implemented. The plan should provide a safe, secure and environmentally reliable way to decommissioning, and set an acceptable time table for closure. In shorter term, the project shall contribute to a public debate on the future of the reactors, to participation of civil society in the process, and capacity building in environmental NGOs.

The project is financed by the Norwegian Ministry of Foreign Affairs, over the Nuclear Action Plan. The project has been running from 2004.